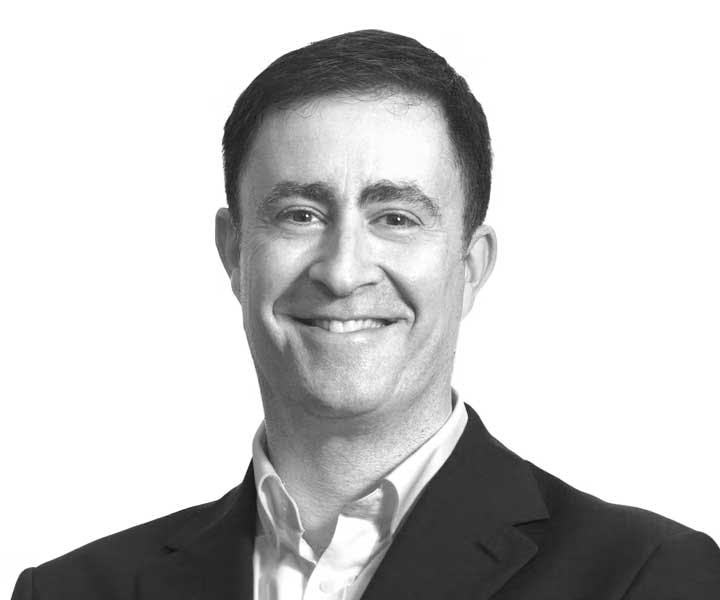 EMEA and LATAM offers one of the most diverse landscapes of consumer thoughts, needs, preferences and behaviours when it comes to everyday health. At Haleon we are always curious, about what is driving behaviour, how needs are evolving and most importantly, how we can meet those needs, to help empower our consumers to manage their own everyday health.”

Filippo was appointed Head of EMEA and Latin America for Haleon in 2021, having previously served as EMEA Lead from 2019, while the business was still part of GSK.

Having joined GSK in 2012, he has served in various roles across Southern, Central and Eastern Europe before leading the Asia Pacific business.

Prior to joining GSK, he was the Operating Unit Head in Italy and Greece for Novartis’ OTC business. Previously, Filippo spent five years at Johnson & Johnson, managing the Diabetes Division in Italy and then as Head of Mediterranean Cluster for the Ethicon/ Endo Franchise. Before J&J, he spent a decade with Nestlé, holding various roles across Marketing, Sales and Finance.