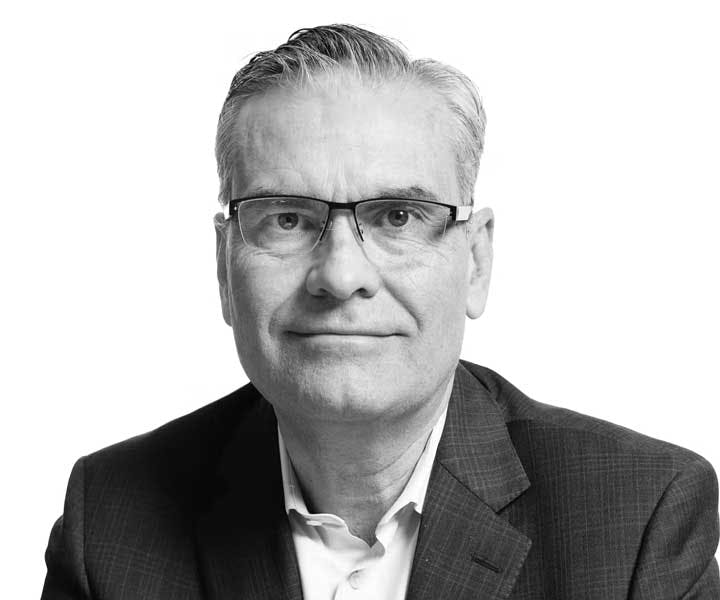 Haleon is led by our purpose - to deliver better everyday health with humanity. We are committed to the hundreds of millions of people around the world who depend on and trust our products. Our purpose drives us to meet their everyday health needs in new and better ways, to make everyday health more achievable, inclusive and sustainable.”

Brian is the CEO of Haleon, having been appointed in July 2021. Prior to that, he had led the Consumer Healthcare business since 2016, while it was still part of GSK. He is focused on shaping a strategy for growth that puts purpose at its heart. He leads 23,000 employees across more than 100 countries, who are working every day to deliver better everyday health with humanity.

Brian initially joined GSK Consumer Healthcare as Head of Europe and the Americas in 2015, Previously, he spent three years as the Over-the-Counter (OTC) Division Head at Novartis and a member of the Novartis Executive Committee, following a number of senior leadership roles across his ten-year tenure at the company. He began his career at Procter & Gamble, where over a 16-year tenure, he gained extensive experience in product supply, brand marketing, and customer leadership.

Brian sits on Haleon’s Board of Directors. He is also a Board member of the Consumer Goods Forum (CGF) and has previously served as a Board Member and Chairman of the Global Self Care Federation (GSCF). Previously, he was an active member of the Board of Trustees for Treloar’s – a trust providing support and independence education for young people with physical disabilities.