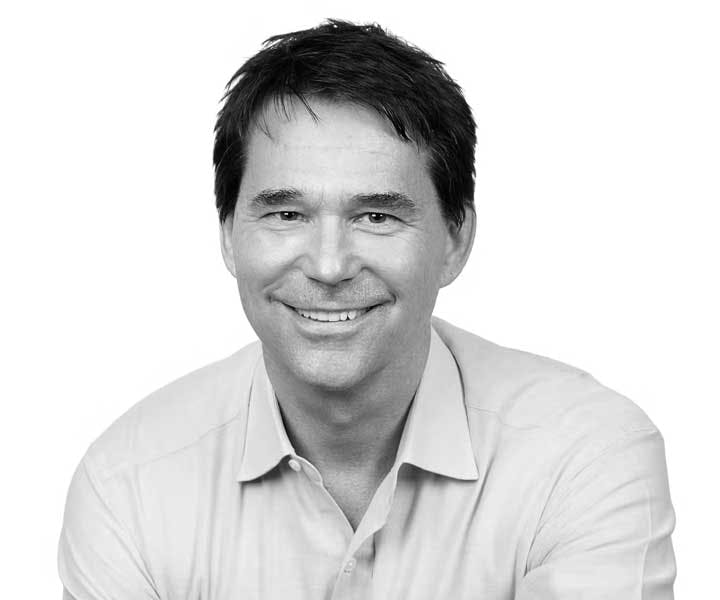 At Haleon, we are committed to helping millions of people around the world to take charge of and protect their own health. It is a huge privilege to be part of this incredible journey as we transform ourselves and the lives of everyone who uses our brands and products.”

Bjarne was appointed General Counsel in 2020, while the business was still part of GSK.

Prior to his role at GSK, Bjarne was Chief Legal Officer, General Counsel and member of the Executive Team at Pearson, where he led the company's legal, compliance, and company secretary functions. He previously worked in numerous locations across Europe, Asia and the United States in senior executive capacities with Coca-Cola, most recently as Associate General Counsel of The Coca-Cola Company. He has also held positions at Kimberly-Clark, and the law firms of Sullivan & Cromwell LLP and White & Case LLP.

Bjarne serves as a non-executive director on the board and audit committee of Mowi ASA, the world's leading seafood company and the largest producer of Atlantic salmon. He previously sat on the Boards of Coca-Cola West Co.,Ltd., Coca-Cola Erfrischungsgetränke AG and Hire an Esquire.