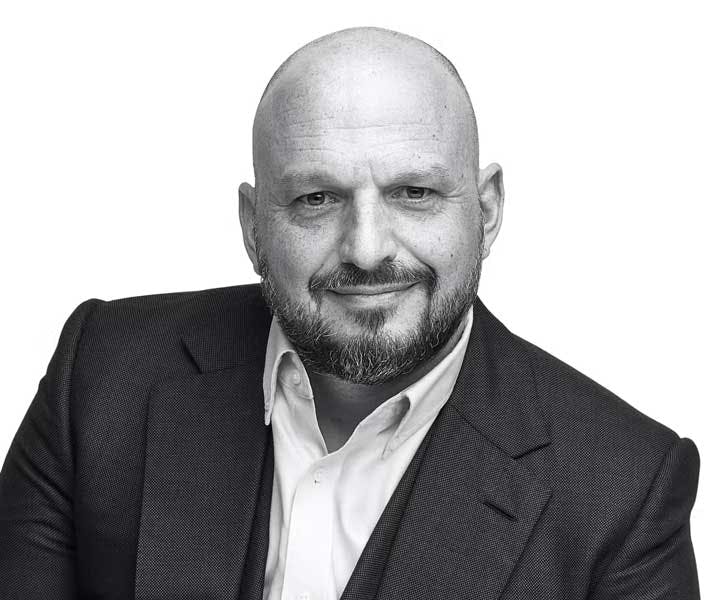 Tobias is Haleon’s CFO, having been appointed in December 2021. He had previously held the role of CFO for the Consumer Healthcare division, while the business was still part of GSK. He is also a member of Haleon’s Board of Directors.

Earlier in his career he held both local and global finance leadership roles at Novartis in the US, Germany and Switzerland, for example as Global Head of Finance for the Animal Health business, Global Controller for Sandoz and CFO for Hexal.

Favourite brand: Voltaren keeps my dad active and able to go on long walks even with arthritis.