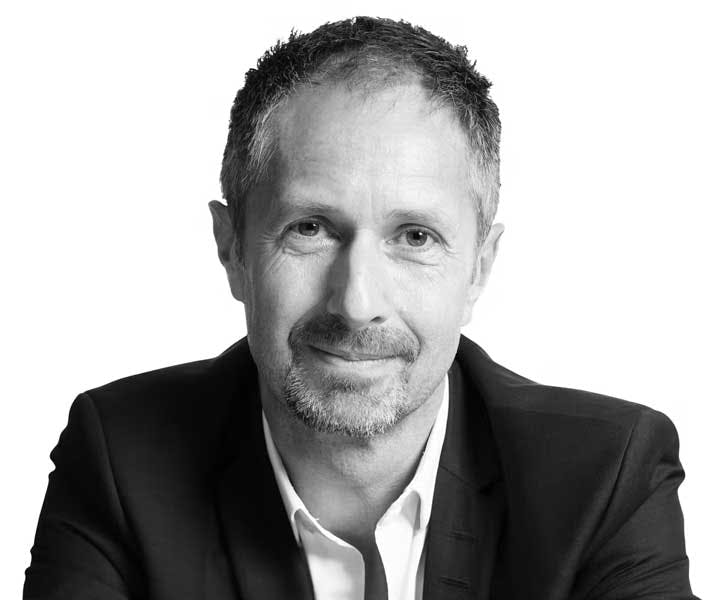 Franck was appointed Head of Global R&D in 2019, while the business was still part of GSK. Previously, Franck was Vice President of Research and Innovation at Danone for the Essential Dairy and Plant-Based World-Wide Business Unit from 2017-2019.

Franck began his career as an R&D engineer in the beauty and personal care sector, then spent 14 years at Danone, with progressively larger R&D roles in Europe. He left Danone for six years to run the global R&D organisation for IGLO (owned by private equity Permira), which was sold to Nomad Foods. Franck was part of the Nomad Foods team that then took the company public in 2015, after which he returned to Danone to run research and innovation for the newly created EDP unit after the acquisition of the world leading plant-based food company WhiteWave (2017).