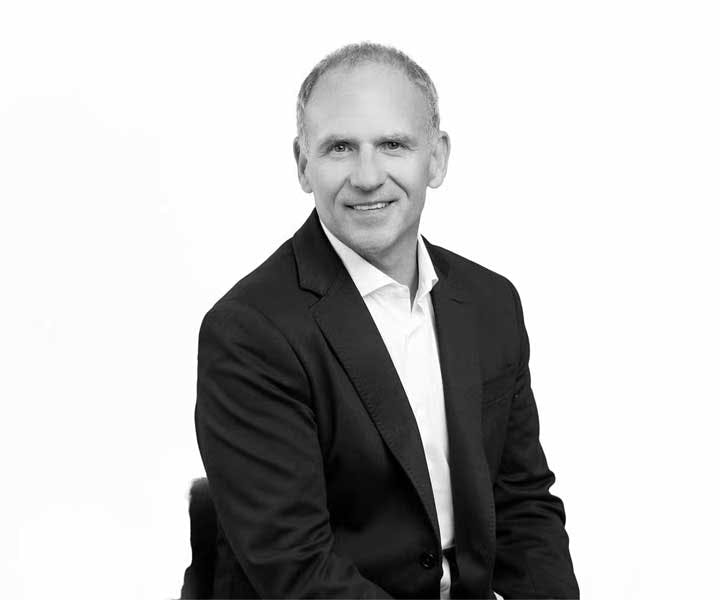 Dave served as Group Chief Executive Officer of Tesco plc, a multinational retailer, from 2014 until September 2020.

Prior to joining Tesco, he served for 28 years in a variety of management positions with Unilever plc, a global consumer products company. His last two roles, President Americas and Global President for Personal care were on the Global Executive team.

Dave is a non-executive director with PepsiCo and Chairman of Xlinks, a privately owned renewable energy business. He also served on the Sky plc Board from 2012 to 2016. Dave also serves on the boards of several non-profit and charitable organisations, including as Chair of the World Wildlife Fund-UK and as a trustee of Leverhulme Trust, a UK charitable foundation. He was also chair of Champions 12.3, a UN programme seeking to add momentum to the achievement of the UN Sustainable Development Target 12.3 by 2030, and co-chair of the Consumer, Retail and Life Sciences Business Council, which was established to advise the Prime Minister of the United Kingdom.

In recognition of his contribution to business and the food industry in the United Kingdom, Dave was knighted by Her Majesty Queen Elizabeth II in the 2021 New Year’s Honours List.

Favourite Haleon brand: Too early to say…I haven’t tried them all yet!